The Cardamom Mountains are a huge range that extend from Koh Kong province where it borders Thailand up to Pursat in central Cambodia and across to the Damrei Mountains, near the border with Vietnam. 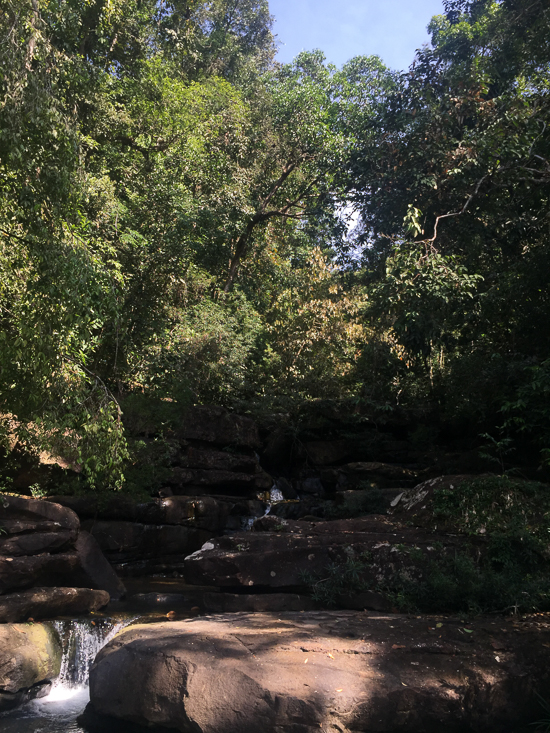 Dense tropical rainforests extend across the range, especially in and around Koh Kong where annual rainfall can be between 3,800 to 5,000 mm. In Siem Reap, the average annual rainfall is 1,312 mm. This means that the days here can quite often be cloudy — making it hard for those who power themselves using solar panels. We saw billions, Billions of butterflies!

The forests are home to a large variety of plant and animal life, most of which is as yet undescribed. Rainbow Lodge is planning on coordinating some “bioblitzes” in 2016 in the hopes of formally discovering and scientifically describing as many as they can, and they are doing this in coordination with research departments from universities around the world. This is how we discovered that zoom lenses were invented by arachnophobes.

From Koh Kong, you can explore the area by boat, foot or motorcycle and all of the tour operators in townoffer a means for doing so. For us, trekking offers the most fun and immersive way of exploring the forest. We did a tour with Rainbow Lodge and their resident expert, Gerard Chartier, for a riveting afternoon of bugs, birds, beetles and gibbons. We encountered a small troupe of the latter, though were only able to hear them as they warned each other of our presence. It was thrilling and frustrating all at once. Old logging trails have now been overtaken by bamboo, which is prodigious, to say the least.

We also took a motorcycle tour with Nick Berry from Jungle Cross for a more dynamic exploration. The roads into the Cardamoms are pretty good now, thanks to the company behind the Steung Tatai hydroelectric dam — we tried to go and see that, having driven past it several years ago, but were warded off by men who were very quick to pull out and wave about their guns. We decided that discretion was the better part of valour. He was able to take us to a remote part of the jungle that virtually no one gets to, and it was gorgeous.

The roads are now so good that it’s not inconceivable that you could hire bikes and head in yourself. We would not recommend anyone doing this on their own, though. If you get a couple of people together, make sure someone has a phone with a working SIM card in it, in case you break down. Also make sure you have functioning GPS.

Below are some more of the pics we took there: 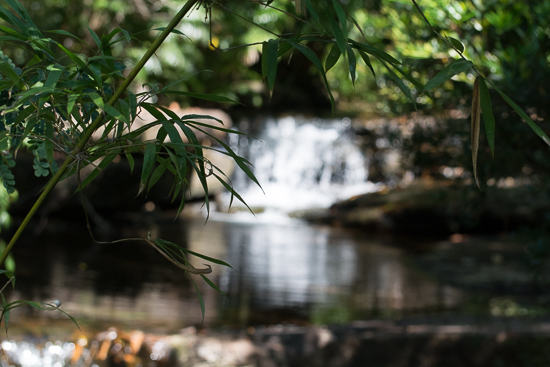 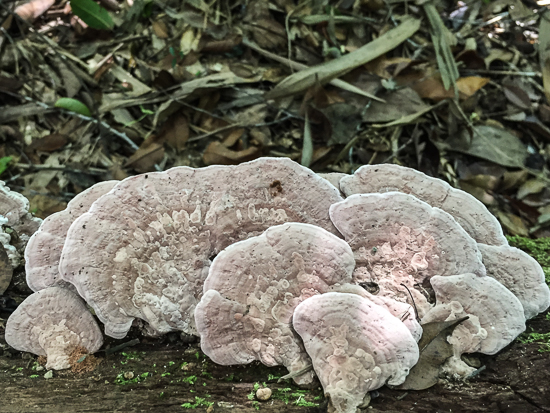 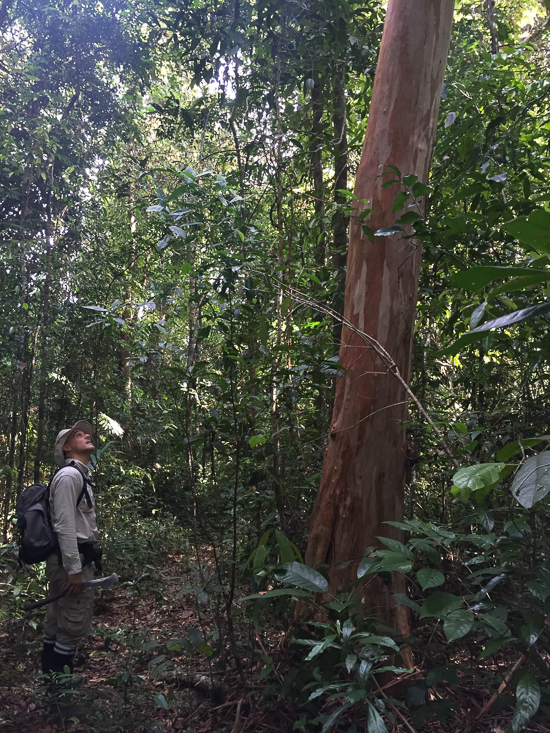 You can never have too many butterflies. 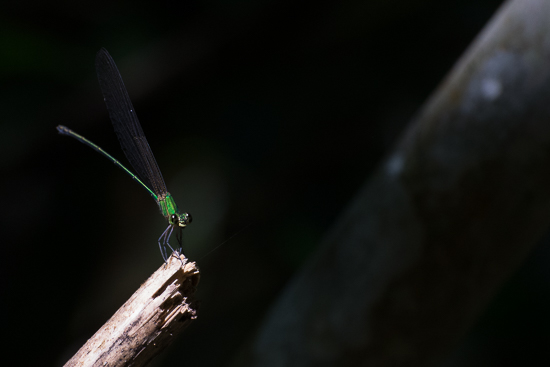 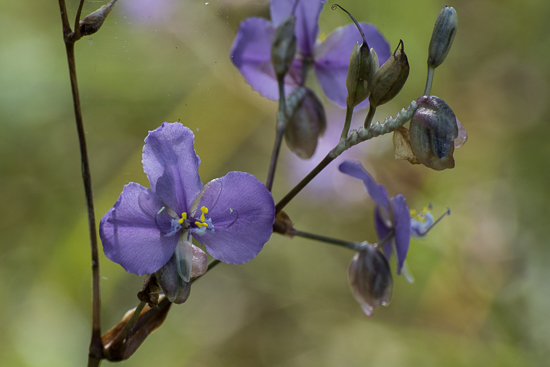 Keep your eyes peeled for the pretty, delicate floor-level flowers. 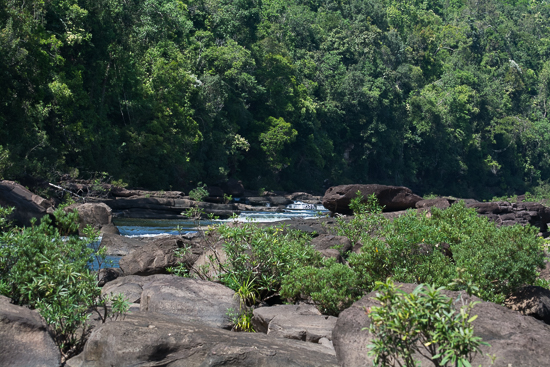 Not a soul to be seen or heard. 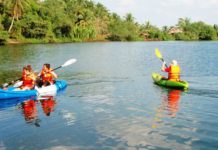 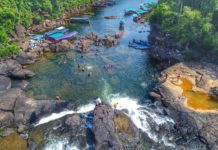 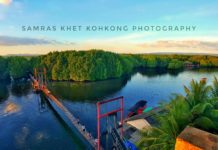 10 Tips You Should Know When Travelling To Cambodia 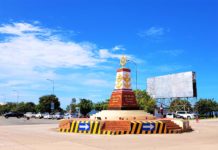 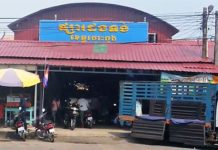